Gilles Peterson presents an influential radio show on BBC 6Music, DJs around the world, produces music and manages a record label. On his episode of The Cut, he chooses four sonically driven films to get the synapses snapping, dishes the dirt on London’s early pirate radio scene and reveals a terrific Jim Jarmusch anecdote.

Othello is transposed to the 1960s Soho jazz scene as a malevolent drummer sows mistrust between husband-and-wife jazz luminaries.

The BAFTA and Oscar-winning documentary sensation uncovers the mystery behind Sixto Rodriguez, a forgotten musical hero of apartheid-era South Africa.

Vibrant documentary portrait of dub poet and activist Linton Kwesi Johnson, fighting racism with the spoken word on the streets of 1970s Brixton.

Gilles reveals a funny moment at a screening where he mistakes one great indie auteur for another.

‘I can’t go and see anything with a robot or a spaceship in it. Too much CGI.’

‘What else do we have but art, craft, film and music?’

Struggles of the pirates

Reminiscing about his days on pirate radio, Gilles discusses racism on the club scene and other challenges.

‘I had my first emotional moments watching film, then having music amplifying the moment.’ 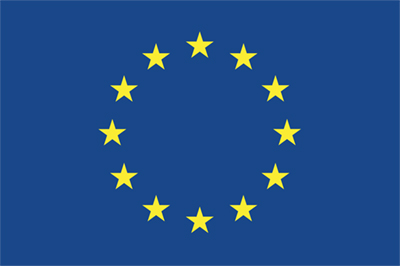